Incidenten i Böhmen (The Bohemian incident) is a Gothic mystery novel set in early seventeenth century Bohemia. A Vatican agent is sent to investigate the disappearance of a jesuit delegation in the Bohemian mountains.

The novel has been very well received by Swedish genre fans and have also been sold to the Czech Republic.

It was released in English in 2018 as The Bohemian Incident.

Sällskapet i Genua (The Genovese Order) is the follow up to Incidenten i Böhmen. The story picks up a year after the events in the preceding book.

Maximillian is again sent on a mission by his master, this time to investigate a society based in Genua. However, this time he is accompanied by a person he does not really trust.

Den som söker is a psychological thriller set in modern day Linköping, Sweden. It’s a story about Johan, a journalist who is struggling to get a permanent position who stumbles upon a career making scoop.

En kaninhistoria (About a rabbit) is a humorous book for kids aged 6-10 or something. Or rather for parents who wants to have a laugh with kids about that age. Or anyone else for that matter.

It is a story about a rabbit, a squirrel, a golfer, and two kids who cross paths on the golfing course just a the yearly club competition is coming up. 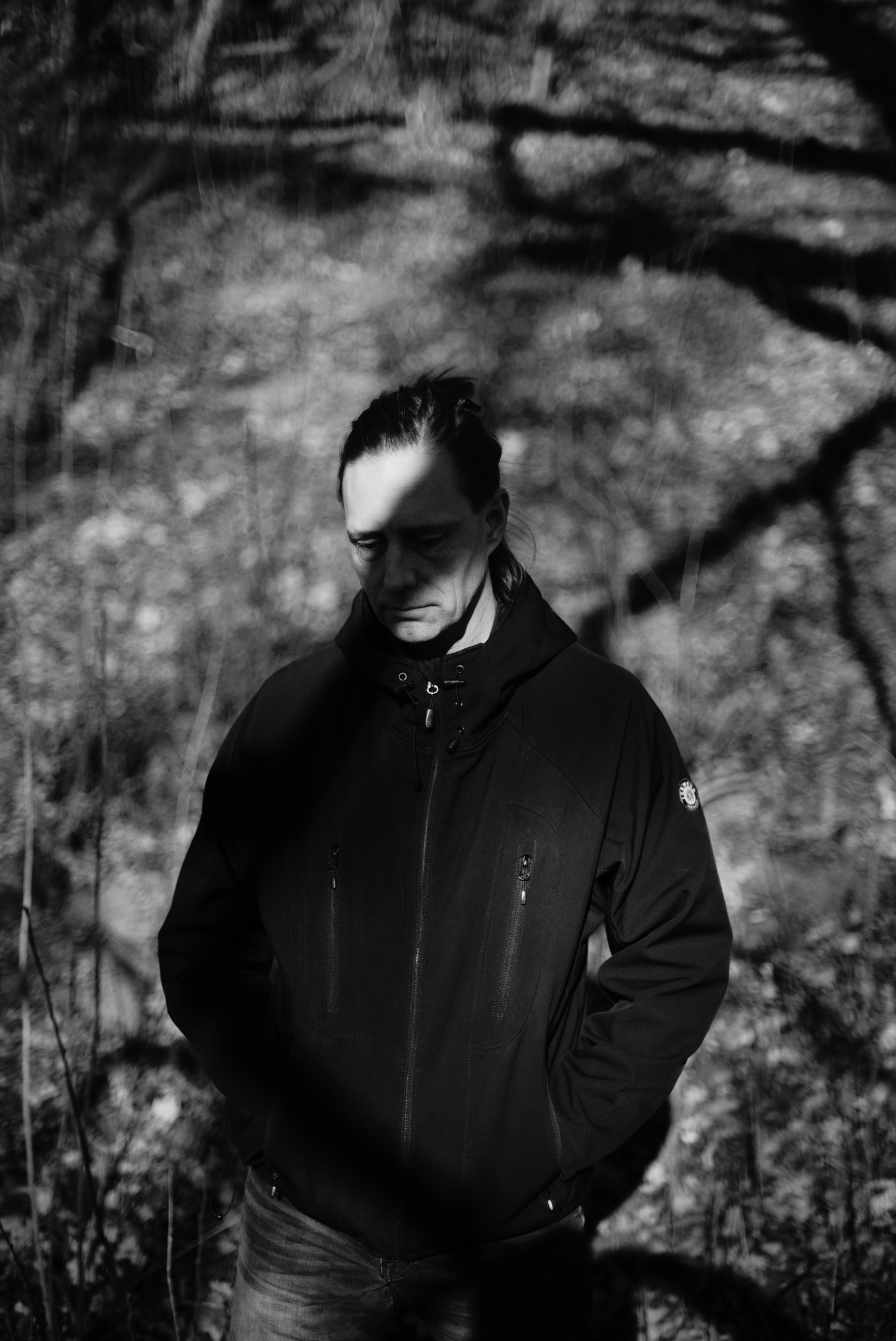 Where to meet me

Covid-19 update
With the current situation being what it is, I have cancelled all my planned trips. I will update here once the situation has stabilised.